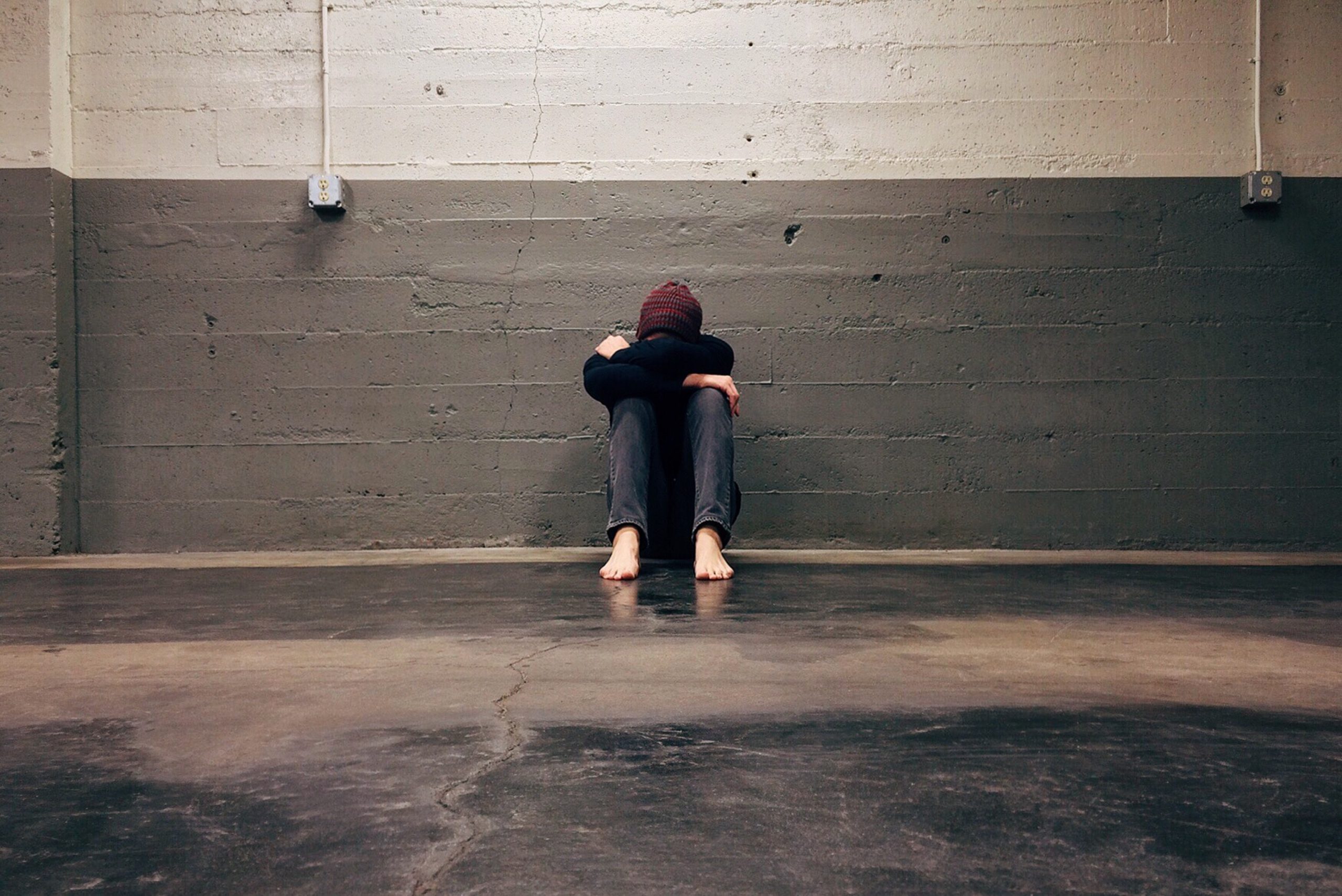 The Lancet have recently published a report – ‘Time for United Action on Depression’, a collaboration from a team of 25 experts from 11 countries. The report estimates that around 5 per cent of adults living around the world are living with depression at any time. Worryingly, in high-income countries, about half of people experiencing symptoms of depression are not diagnosed or receiving treatment- and this is even higher, at 80-90%, in low and middle-income countries.

The study says the pandemic has created additional troubles, with "social isolation, bereavement, uncertainty, hardship, and limited access to healthcare taking a serious toll on the mental health of millions".

Depression is one of the leading causes of avoidable suffering, globally. Before the pandemic, the World Health Organisation warned that by 2030 depression would be the single biggest burden of disease on the global economy.

Even so, and despite the mental health awareness raising activity of the last few years; too few people in the workplace, in communities, in governments, and even the health sector understand or acknowledge depression as separate and distinct from the other challenges that people face; and not enough is done to help those affected by depression.

Depression causes enormous suffering – for those living with the symptoms of depression themselves – and for their families, partners, friends and colleagues. At its worst, depression can lead to suicide. Of those that die by suicide, studies indicate that mental illness, usually depression, is present in 70-80% of cases. And – the ripple effect of suicide is huge – suicide research suggests that for every death by suicide, 130 people are directly affected. Which means that depression, and suicide, affects us all- and the human cost is incalculable.

“Depression is a disorder of mood, so mysteriously painful and elusive in the way it becomes known to the self—to the mediating intellect—as to verge close to being beyond description. It thus remains nearly incomprehensible to those who have not experienced it in its extreme mode.”
William Styron (Darkness Visible, 1990)

The financial cost is calculable- the loss in economic productivity linked to depression cost the global economy an estimated US$1 trillion [£738 billion] a year, even before the COVID-19 pandemic. The cost to businesses is massive – the Deloitte Mental Health and Employers Report illustrates the cost of mental ill health to UK businesses averages around £1700 per person employed, per year.

Despite this, few governments, globally, acknowledge the effect of depression on social and economic development.

The authors of the ‘Time for United Action on Depression’ report - the Lancet-World Psychiatric Association Commission - are calling for a "whole-of-society response to reducing the global burden of depression", now.

If a whole of society response is needed – which clearly it is – then surely this extends to businesses, to employers, to the leaders of the organisations within which millions of people work?

There is already a legal duty upon employers, and upon leaders of the organisations that employ people, to ensure that work does not cause or contribute to mental ill health.

With depression being so prevalent – and having such a huge impact on the lives of those affected, surely it is now time for all businesses to play their part – to raise awareness; and to provide appropriate training, support and care.

To find out how we can help your business with organisational mental health, contact our team.

For help with depression, visit the Suicide Prevention Lifeline organisation or the Samaritans - or call 116 123.

If you'd like to read the whole Lancet report you can do so here.